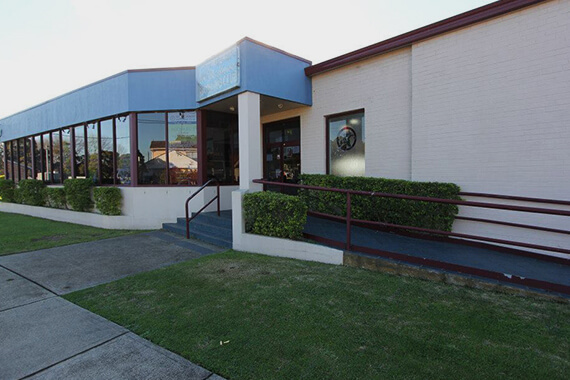 “This is a club with a history. During its life it has had its share of greats – great in the name of bowls – great in the name of men”.
We refer to names such as T.C.Frith, who made all this possible. Talamini, Downie, McNair, Lance, Sweet, Porter, Murphy and many more. Men who have kept the name of the club high in the annals of bowls history.
We refer to names such as Les McDonald, Jack Williams, George Bennet, Harry Lessel and Lance Needs, under whose guidance during their particular times of office as Presidents, the club progressed steadily and securely over the years until its eventuality, which is the modern clubhouse you see today.

The club came into being in 1927, when the late T.C.Frith snr., conceived of the idea of a bowling club for the district. The first meeting called was disappointing, only two people attended, however the second meeting called, which was held in the Speerspoint Picture Theatre on Tuesday September 27, 1927, was much better, eleven people attending on this occasion, and from it the following committee was formed: T.C.Frith (President), T.H.Halton (Secretary), E.Hill (Treasure) and Messrs. B.Cressy, E.Winstanley, A.Muir, S.Looke, J.Sneddon and A.Lamond (Committee men).

Suitable land was dedicated by T.C.Frith at this time, later acquired by Boolaroo Bowling Club, and the work of clearing, levelling was contracted for by G.Hawkins & Sons.

The first Clubhouse acquired was the old employment office generously donated by Mr.H.R.Evans, Manager of the Sulphide Corporation.

The work of enclosing the land was done by voluntary labour, with T.C. the driving force behind the project, even to the extent of personal supervision and construction of cement posts for the fencing.

The construction of the first green was commenced in 1928, with the late Dick Talamini supervising. This also was accomplished with the use of voluntary labor. This green was duly opened by Mr.T.H.Hardyman, President of the Newcastle District Bowling Association in November 1929.

This was the year when Mr. Talamini was reputed to have prepared the green with a scythe and, according to witnesses, had a running surface of up to 17 seconds.

The club at this time was plagued by small membership having less than 45 members, making finance a major problem. However, due to the tenacity and determination of this small number, the club still progressed to a stage wherein 1934 members saw their way clear to expand and build a new clubhouse. 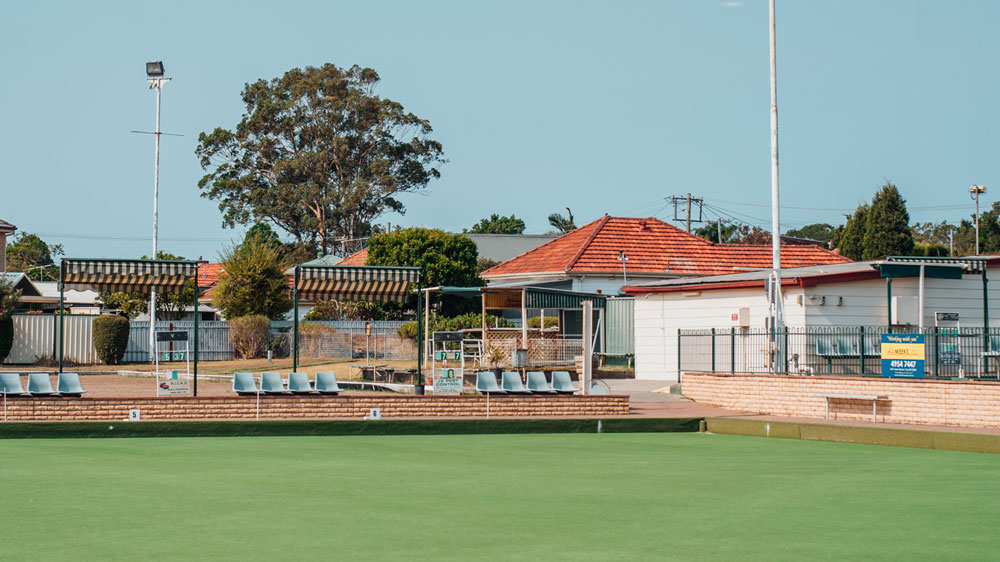 Boolaroo Sports Club is a family-oriented club with strong roots in the local sports community – partnering with local clubs in mutually beneficial sponsorships. We are a sports club that values our community and aspire to give our locals the best bowls experience.